Prof. Mrs. Zahida Baqai to found an institute of Assisted-Reproductive Techniques. This was completed in 1995 and produced the first In-Vitro Fertilization baby in Sindh in 1997. In succeeding years this has developed further and now covers the entire spectrum of advanced techniques producing results equivalent to world standards. The laboratory is particularly effective with quality control and duplication of equipment. A visiting embryologist from Sydney Fertility Center is contracted for 2-3 runs per year and 02 resident embryologists complete the staff together with an andrologist and two scientists. It is planned to make the unit a training center in Pakistan. The clinical staff comprises of 5 gynaecologists, 2 of them specializing in reproductive biology and endocrinology. The services offered include intrauterine insemination, in-vitro Fertilization, Interacy to plasmic sperm injection testicular biopsies for azoospermia and spermatid injection is to be introduced soon. Cry preservation for sperm ova and embryo is also done.

Improved culture techniques have resulted in the use of blastocyst transfers to the exclusion of other methods. This is reflected in the improved pregnancy rates obtained. At the clinical level, a reproductive biological rather than a gynaecological approach is followed incorporating previous failures, particularly in older women, becoming pregnant. The causes treated include resistance, the later being initially treated with Metformin which has virtually eliminated the over stimulation syndrome. Using the at three compartment module, early pregnancy losses have decreased together with close attention to bacterial vaginosis and premature labour. The direction of our efforts will be towards elucidation of male factors, the management of premature menopause, on line computerization and optimization of stimulation techniques with the realization that smaller Pakistani women requires less down-regulation than is reported in the literature Cumulatively approx.

more than 1400 patients have attended the Center with 400 pregnancies resulting from advanced reproductive techniques. The take home baby rates 16% with the recent improvements mentioned above these rates have risen sharply despite an increasingly older and resistance patients base. 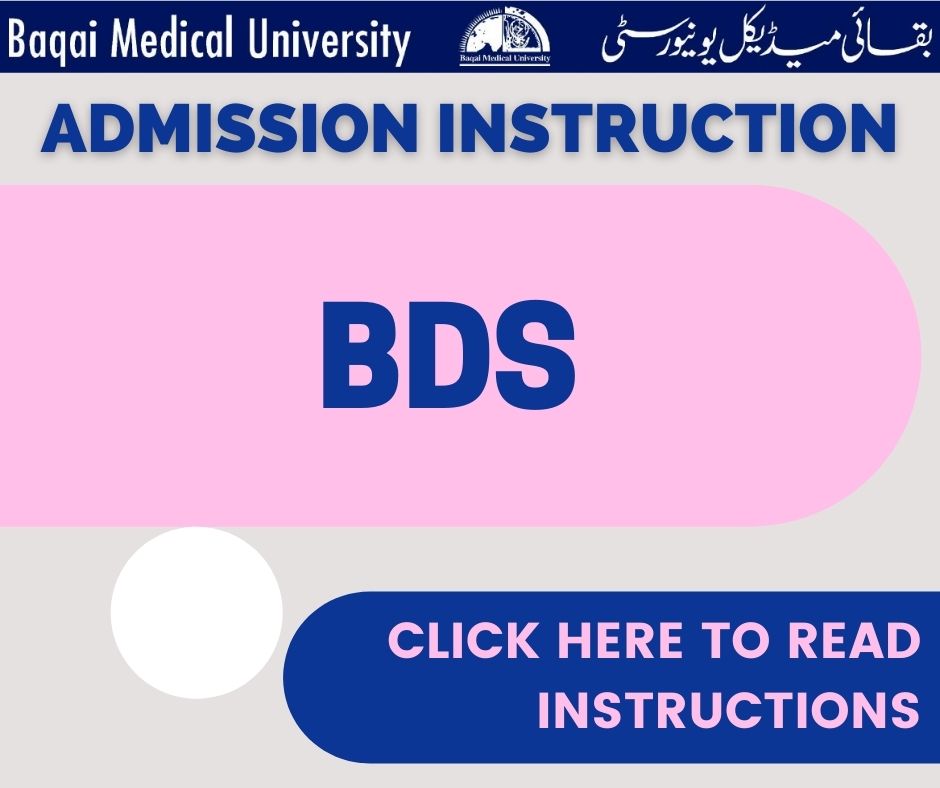 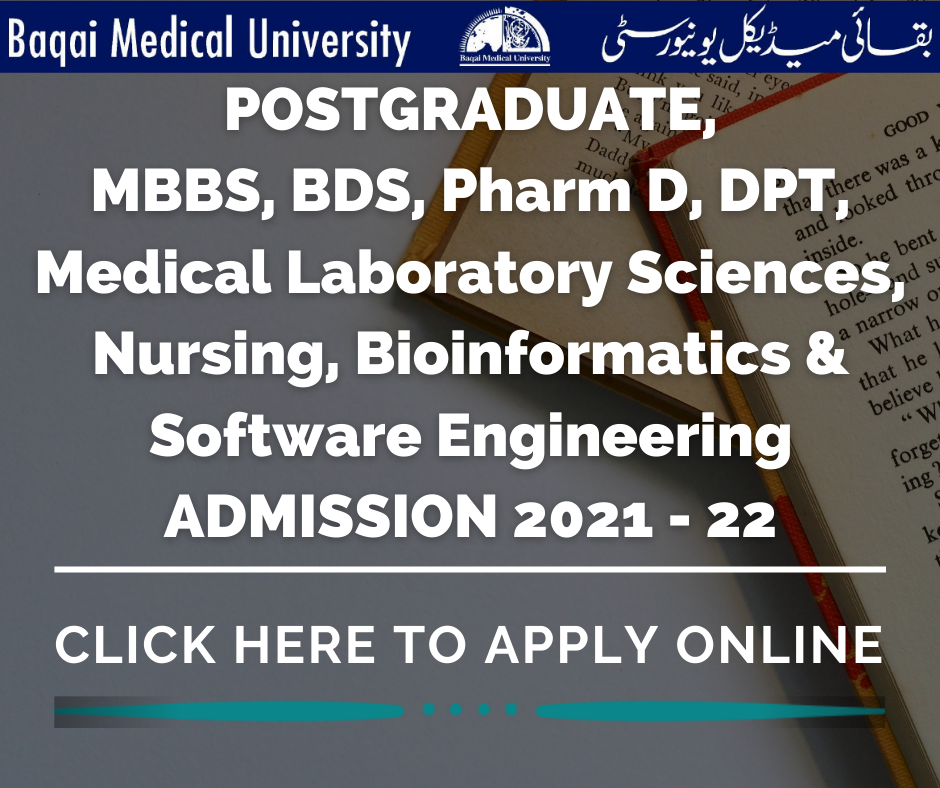 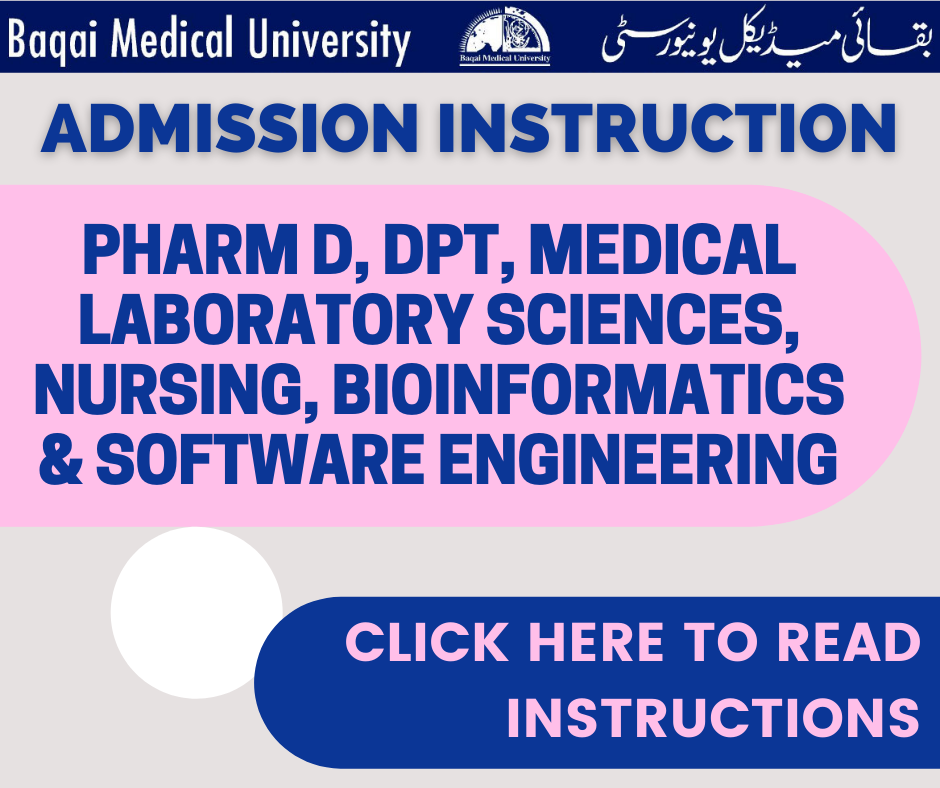 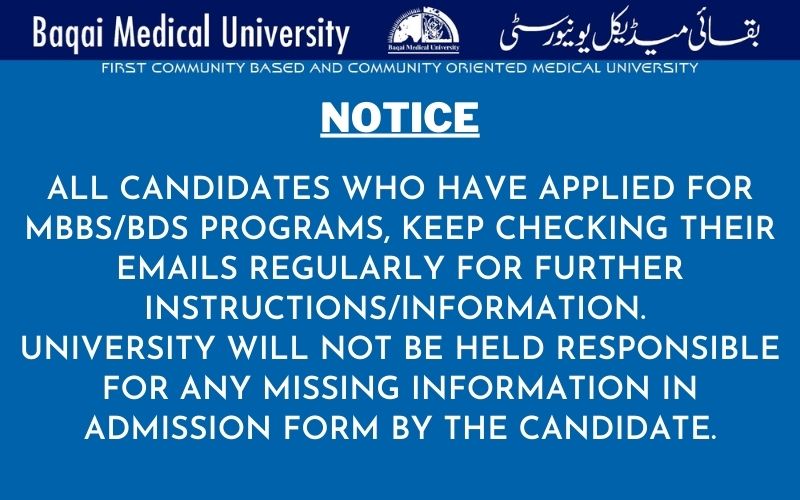